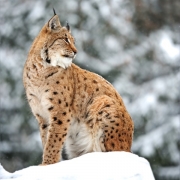 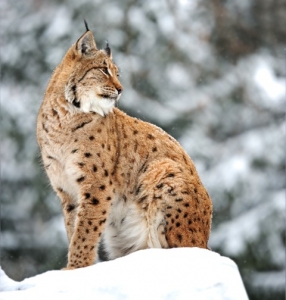 Lynx sharing “There have been prophecies that have been given to this planet from the Star Nations relating to the Rainbow Prophecy….
We are not copycats, and we won’t be sharing word for word what another has shared relating to the Rainbow Prophecy instead we will use our own words but the words are also held in the Universal Wisdom so there will be some similarity.

The Rainbow Prophecy is relating to that one day when the world needs healing, many beings of brightness the Rainbow Warriors will return and be united in their efforts, these beings of brightness will be leaders of greatness, not necessarily political leaders, but ones who stand with the same song etched on themselves. And this song speaks to humanity. This song that speaks of goodwill, that speaks of great changes for humanity, and the great changes will be taught to others so that there is a legacy for the future.

The Rainbow Warrior leader’s their energy is becoming known, they do not seek recognition but they are given recognition for who they are, and many will join them in their efforts so that there is a mass consciousness energy associated with this.

Their (Rainbow Warrior leaders) energy are rising and they are becoming known due to the world is very troublesome at the moment, incredible movement in the landscape relating to the earth plates, the poles are shifting, global warming, incredible shifts of energy on many different levels – land, the sea & atmosphere – also physical bodies and attached to the physical bodies are mental thoughts, emotional feelings, consciousness.

And humanity needs the Rainbow Warriors to hold the energy, to bring forth new changes, to stand strong, and unite the People so that the People become the Rainbows of All There Is.

There is also energy at the present time of so much hostility being bandied around to cause more fear in others, to stop the advancing of consciousness. Some create worldwide fear to control the masses, and this stops the world buzzing ahead into greater avenues of consciousness…….

Due to all we have shared the Rainbow Warriors of the Prophecy have much work to do.
Do not set fear into our messages because this will not help anyone least of all you. Instead set heart into our messages and work towards what is good, what can be achieved, and step into energy of great awareness but also step into the energy of your own sacredness and beauty, and hold the light, hold the light, and hold onto your unquestionable faith in who you are, and what you are here to do.” 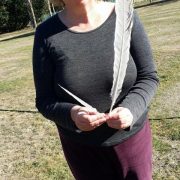 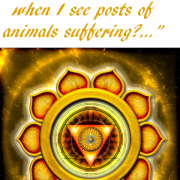 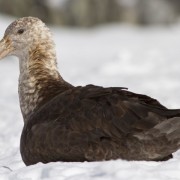 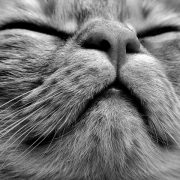 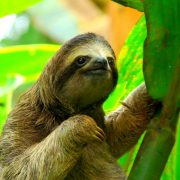 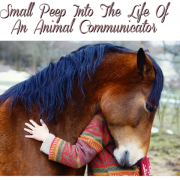 Being In Love – Torino Wolfhound Sharing
Scroll to top