You are here: Home / Media & Articles / Newsletters ‘Messages from the Animal Kingdom’ / February 2012

Wow 2012 is here. At the end of 2011 I received beautiful inspiring messages from animals as part of their families journey. Christmas and New Year was very relaxing, a time of experiencing just being in the NOW with family – humans & animals!!! I am planning a couple of workshops in Christchurch, a weekend workshop and a weekly workshop – if you are interested in registering please drop me a quick email. Also Spirit Talk Live will be holding Roadshows – where you can come along and join in on a contemporary evening, first Roadshow is happening in Christchurch soon!!! Also newsletter has a few messages from animals, the pod of whales that recently and tragically became stranded at Golden Bay; snippets from Thistle donkey’s message on 2012.

Come along and join us on the 14th February, Westpac Business Hub, Christchurch

Come along and join us in this contemporary event you can sample 3 talks in 1 evening!

Phyllis Brown talks about Angels, Guides and other beings
Linda Hampton will guide you through the souls journey
Faye Rogers shares stories from the animal kingdom

For information and tickets email, info@spirittalk.co.nz or banrac@ihug.co.nz or donnham@callsouth.net.nz – tickets will be available on the night

On the 23rd of January a pod of pilot whales became stranded at Golden Bay http://www.stuff.co.nz/national/6300059/Golden-Bay-whale-stranding people in Christchurch were wondering if this sad event was foretelling another massive quake happening within 48 hours………I quickly tuned into the stranded pod and the whales shared in their pod there was a sick calf – as a pod their energy surrounded their ailing member of family and due to doing this they can become displaced. Also when they were swimming in this area, they experienced pressure in their heads and the electromagnetic energy was really weird at the time of the stranding. So a few things going on due to bringing their energy in for the sick calf in trying to support the calf and losing sonic, balance, electromagnetic energy caused almost like a tilting energy they experienced (for them it was like this planet and the planetary energies was tilted). Also they shared that many pods have travelled this route not all are becoming stuck and we (humans) mustn’t carry fears in our heart due to the earth changes that are happening everywhere. So sad as many of the whales did die, Project Jonah volunteers came throughout the region, New Zealand and overseas to assist. Sometimes Project Jonah asks for donations of sheets and pillowcases http://www.projectjonah.org.nz/News/Sheets+and+pillowcases+urgently+need ed.html & their facebook page https://www.facebook.com/projectjonah

Spirit Talk Live Shows are now available for viewing on YouTube – Creamy foal & Antonia – this show was the first filming in the field http://www.youtube.com/watch?v=xx_HsFreeB4

Antonia is a freelance photographer & artist check out her amazing artwork on http://antoniasteeg.com Antonia is available for photo shootings for animals by arrangement. Antonia is currently involved in two projects capturing life in New Zealand’s Southern Alps as well as a project for the organisation Greyhounds As Pets.

…..the day that Antonia went to pick up Creamy and how sick he was (& the other photo) Creamy’s transformation!

Click to load up video clip of this from this link http://www.youtube.com/watch?v=xx_HsFreeB4

Evolve Festival of Opportunities – 18th & 19th February, Nelson – Founders Heritage Park, 87 Atawhai Drive, Nelson – I will be at the Festival on the Spirit Talk Live stand so if you are at the festival do come and have a chat!!!

Porcelain Unicorn Legendary British film director Sir Ridley Scott launched a global film making contest for aspiring directors. It’s titled “Tell It Your Way”. There were over 600 entries. The film could be no longer than three minutes, contain only six lines of narrative and be a compelling story. The winner was “Porcelain Unicorn” from American director Keegan Wilcox. It’s a story of the lifetimes of two people who are totally opposite, yet, very much the same—all told in less than three minutes. You’ll I see why it won—enjoy http://www.porcelainunicorn.com 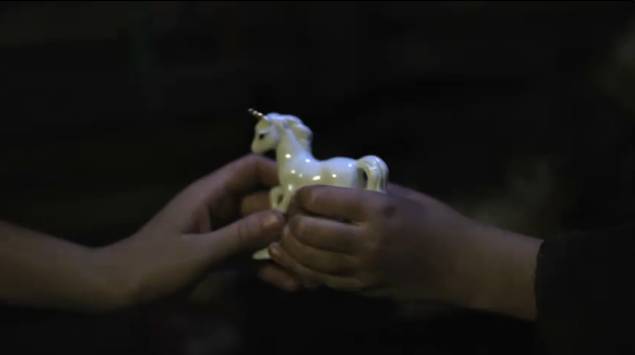 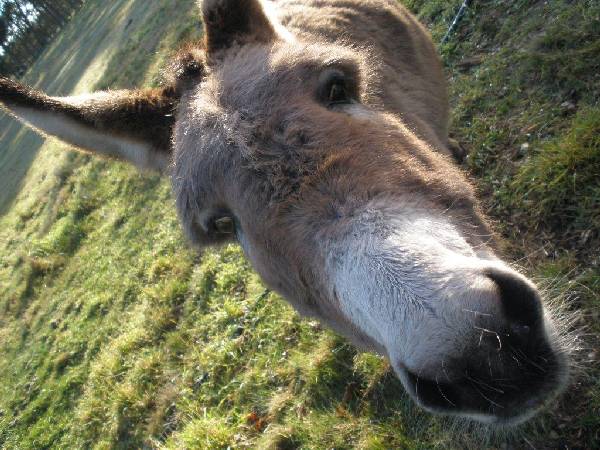 2012 isn’t a date it is a period of higher evolution that humanity has been waiting for, a period of higher consciousness. ‘_All actions are recorded on the landscape – all actions – this can be from drilling the land and sea, this can be removing the great forests everywhere, this can be diverting a stream to flow elsewhere, scarring can also be due to memories that have happened since the beginning of time – the landscape carries many memories. Many memories some are negative and some are positive, so my own footsteps that I am walking will be in the earth’s layers of memories and these will never disappear, they will always be there even when I am no longer here. All actions are recorded – good and bad – just like all thoughts are recorded in the greater universe so are all physical actions recorded in earth’s layers._‘ Earthquakes are releasing and bring changes, how the quakes have altered the landscape but also bought in different energy for people and animals that live in Christchurch, and an example of the recent peaceful protest against council, this is part of higher consciousness. How the quakes relate to changes for animals. ‘_Energy Channels – in the landscape there is stored great energy channels and these are being released throughout the world so that the vibration of the planet can rise higher to support the energy vibration of people and animals but also plants, minerals, stones, grains of dirt – all matter – if one vibrated too high they wouldn’t live in the physical world, or wouldn’t be able to be seen in the physical dimension – so therefore the energy channels are opening up, opening up further and this will allow energy to alter further but the energy is also releasing stored memories of negative, a very deep cleansing…………we all have to honour this, we all have to make changes to support the cleansing of this planet so that less disruption can happen. If you read my message think of what changes you can do in your own environment – is it possible to plant a tree in your garden and the planting of a tree is a positive, is it possible to use less chemicals in your environment – do think what you can do for your own environment – but also think long term what this small change means for your environment.’…………….‘Higher evolution has been happening since what is considered the human race has walked here – it has been gradual footsteps forward – there have also been golden energy periods on earth and these memories are stored here – periods of Lemuria, Atlantis, Arthurian energy but these periods haven’t covered the whole landscape of earth – they have been pockets of energy – whereas this whole planet is going forward now – the closest I can describe this higher evolution that is happening is energy of Arthurian…..’